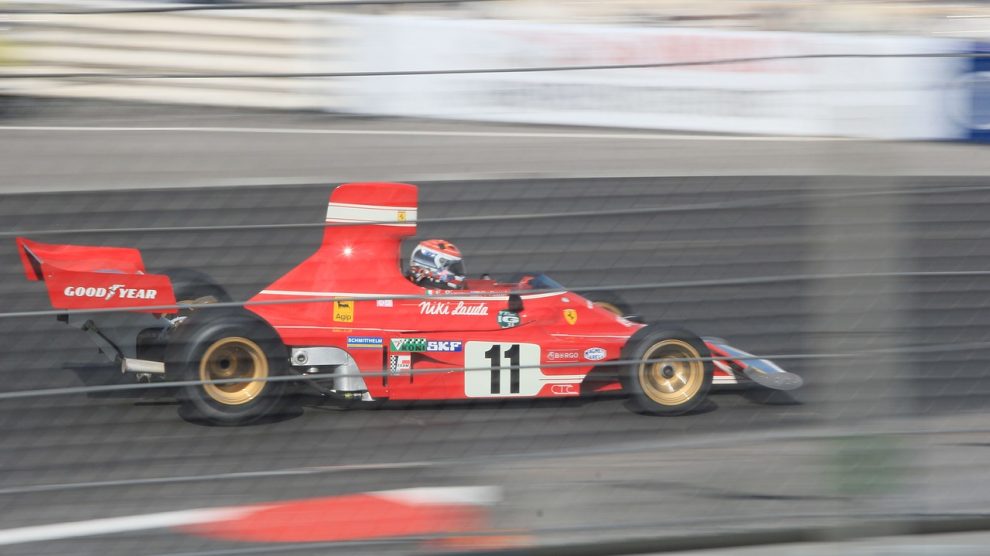 The famous Italian exclusive car brand Ferrari has revealed the Ferrari 458 Italia Lauda, a version to honor former racing driver Niki Lauda. This is however not a special edition, but rather a car that was customized through Ferrari’s tailor-made program.

Niki Lauda was born as Andreas Nikoaus Laudo on 22 February 1949 in Vienna, Austria. He won the world championship title in the Formula One series in 1975, 1977 and 1984. His titles in the Seventies he won while driving for the Ferrari racing team.

Niki Lauda is also known from a crash in 1976 at the circuit of Nurburgring in Germany, when his Ferrari race car caught fire and he almost was killed because of the flames and inhaling toxic gases. He recovered and was still able to race that season. However, scars on his face still remind of the terrible accident.

Nowadays, he is working for the German broadcasting station RTL Television as a pundit and he is also the non-executive chairman for the Mercedes AMG Petronas F1 Team.

Recently, the movie “Rush” premiered and it seems that the launch of the Ferrari 458 Italia Lauda was adjusted accordingly. Rush is about the battle for the championship of Formula 1 in 1976 between Lauda and his rival James Hunt. The latter won the 1976 F1-title.

Recently, the film “Rush” premiered and it seems that the launch of the Ferrari 458 Italia Lauda adjusted accordingly. Rush is about the battle for the championship of Formula 1 between Lauda and his rival James Hunt. The latter also won the title in 1976.

It was the intention of Ferrari to make the unique 458-model look like the Niki Lauda championship car from 1977. Thus, the car includes a white roof with an Italian flag over it, gold alloy wheels and white accents on the side skirts, rear spoiler and front bumper. The inside of the car has seats with the motif of the Italian flag and red stitching on the seats, steering wheel, instrument panel and dashboard. The car has a 4.5 liter V8-powered engine. 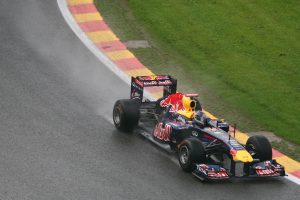 Max Verstappen – Youngest Driver Ever in Formula One