Sven Kramer (23 April 1986 in Heerenveen , The Netherlands ) is a Dutch long track speed skater and the most successful male skater of all time in The Netherlands won various titles, including Dutch , European and world titles. He also picked up a gold medal in the 5,000 meters during the 2010 Olympics in Vancouver, Canada.

With 30 World Cup victories, he surpassed on December 1, 2013, in terms of victories, compatriot Rintje Ritsma as the successful Dutchman in this global cycle.

Skating is his life and passion, although he has also loves cycling.

The first Olympic Games for Kramer were the Winter Games in Turin (Italy) . The young skater won the silver medal in the 5,000 meters competition and bronze in the team pursuit. At the longest skating distance , the 10,000 meters , he finished seventh .

During the Winter Olympics in 2010 in Vancouver, Sven Kramer won the gold medal in the 5,000 meters speed skating competition , but he will quite likely be more remembered because of a remarkable incident during the 10,000 meters : while he was on his way to grab another gold medal, his coach Gerard Kemkers sent him to the incorrect lane and he was disqualified . This blunder led to a conflict between the athlete and his coach, but in the end they decided to go ahead and leave this incident behind them.

During the 2014 Winter Olympics in Sochi (Russia), Sven Kramer ‘s extended his Olympic title in the 5,000 meter speed skating and he was well ahead of the competition. Although he had intentions to also participate in the 1,500 meters , he decided not compete, so he could focus on the 10,000 meters and the team pursuit. This decision did not have the desired result, as Sven Kramer took the silver medal in the 10,000 metres behind compatriot Jorrit Bergsma , but together with Koen Verweij and Jan Blockhuijsen he did take the gold medal in team pursuit.

Sven Kramer is the son of former skater Yep Kramer. He also a sister , Brecht Kramer , who is also a speed skater. After winning the gold medal in Vancouver, the best Dutch skater in history received from Queen Beatrix the title of Knight of the Order of the Dutch Lion. He has a relationship with Dutch hockey international Naomi van As. 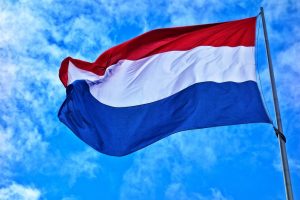 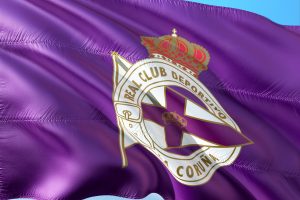